A memory of ‘The Tour Days’

It was the end of the seventies, the start of the eighties in fact, I remember just like it was yesterday, a frightened 15-year-old struggling into my clown costume to raise the spirits of my brothers and sisters in the struggle, too poor to afford a motorbike helmet so I sellotaped a couch cushion to my head (of course being from South Dunedin it was scotch tape not sellotape), arm-in-arm that grey day outside Carisbrook, the tears stinging the spots on my face, my throat so hoarse I could barely summon one more rousing cry of “Amandla Nawehu”— it was then that the mass political consciousness of my fellow citizens planted the seed of true solidarity in my sensitive virgin male mind and I looked up into the eyes of Steve Biko hovering above me on a placard and I felt the thrill of communion with the anxious stirrings of an even younger lad, a pale, frail, snub-nosed white boy who was also called Steve, who at that moment was wearing his checked pants and oversized yellow raincoat and tapdancing like mad, singing like a bird, using his undeniable God-given talent for entertaining to rally the sinking demeanours of his wounded comrades simultaneously exercising their right, no, DUTY, to oppose racist pigs and fascist cops in that Avon-girdled punting playground of the north, the garden city named for the son of god and the house in which he is rightfully worshipped, ChristChurch, because as I choked back a cry of pain while P.C.Hitler-Redneck took me from behind by grabbing the elastic holding my innocent plastic red nose (symbolising not only joy and humour, but Communism and the Socialist Workers’ State which I had totally committed myself to) and savagely kept going down on me with his hard truncheon, I looked for one more fleeting instance into the proud eyes of the noble African martyr and thought, like Peter Gabriel said, “The man is dead, the man is dead,” and suddenly I knew, I could HEAR/SEE/TASTE/SMELL/FEEL all at the same time that the VERY SAME THOUGHTS WERE RUNNING THROUGH THE HEAD OF MY BUDDY STEVE UP NORTH (only he was at a rally in support of homosexual law reform by then, because he went there straight after he finished cheering up the protestors at the rugby match, because he was also totally committed), and I remembered suddenly how he had been nagging me to learn to play the guitar because then we would be able to, in his words, “Stick it to the man!” like we really meant it (and we did mean it, we completely MEANT it) and I knew then that music was the answer, that if people like Peter Gabriel could sing about people like Steve Biko and inspire ordinary working-class folk like me and my buddy Steve (and I’d like to mention Bruce Springsteen, too, because he never took any shit from THE MAN either) then we could study to play our instruments and hopefully one day (but hopefully not “In The Year 2525” one hopes!) inspire other young male virgins to fight oppressive racist regimes as well as sexist patriarchy rules and police state anti-drugs LIES and all cops everywhere where human beings should be living together in harmony as one. If you can still hear me, Steve, I thought, concentrating on the Vulcan mind melt technique that he had written to me about and I admittedly had scoffed at (but not to his face), but that now I realised was scientifically founded on fact and could be verified in a lab, “if you can hear me Steve,” I said out loud, as the burly policeman pulled me off with his jeering mates, “let’s start that band you were talking about, let’s STICK IT TO THE MAN with…ROCK’N’ROLL!!” And Steve’s vulcan-mind-melt antenna quivered briefly the reply, SUNG, rather than spoken, “You may say I’m a dreamer, but I’m not the only one, I hope one day you’ll join us, and the world will live as one.” 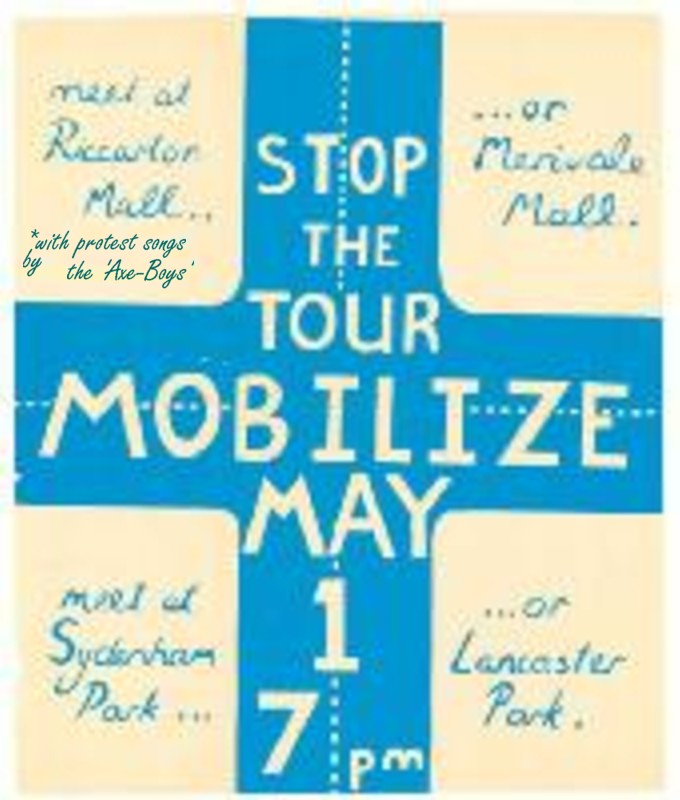