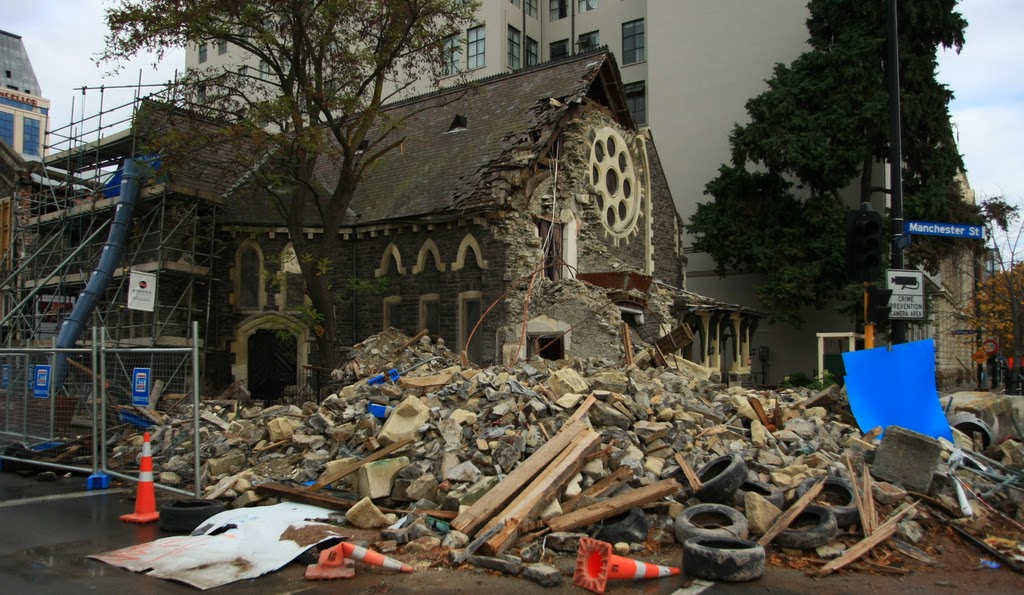 In an age of uncertainty, spare a thought for those trapped in the twilight zone. The place no-one wants to be but secretly wants to be more than anything. The only place anything really happens.Call it neither here nor there, being ‘between jobs’, re-evaluating your life, changing focus, whatever the label its where you want to be.
Being neither here nor there isn’t just a fence-sitting compromise or a sign of indecisiveness, a smite on yr character, but a real fact of life for most people in most things. For the busy, toiling away to scrape up the rent then coming home to tend the kids thinking time is an unattainable luxury… for the idle rich and the idle poor it is a boring chore… in reality it is the most valuable thing that can be imagined.
I received my $2.53 APRA cheque today, after selling my house to raise enough money to comp bob and tour the US a couple of years back. CNN commandeered my song for their sports section. Bob didn’t credit me for the iconic one-note guitar bit in ‘nutsack’. He calls me a few months before saying he’s upset he thinks his girlfriend is cheating on him then proceeds to chase ass and drugs across the states using her money while she takes his kids to her dads funeral back in NZ. But thats what being edgy is about… its only a crime (sic) if its boring. And sometimes it is.
Luckily some people can rise above it and live worthwhile lives, slaves to no-one and no thing. Most can’t. Some can only dream about it. Suicide is a copout. Life is worth living if you don’t shit all over everything of true value and value everything which is true shit.
the axemen are the Schrödingers cat of New Zealand music primarily because they are in an unreachable zone, a sensory Tardis of existence packaged neatly into an extended singularity, from which all greatness would extend on observation but to do so would freeze their work in a ‘snapshot’ , a single frame of a neverending movie.
Enjoy the trailer but stay on the channel.