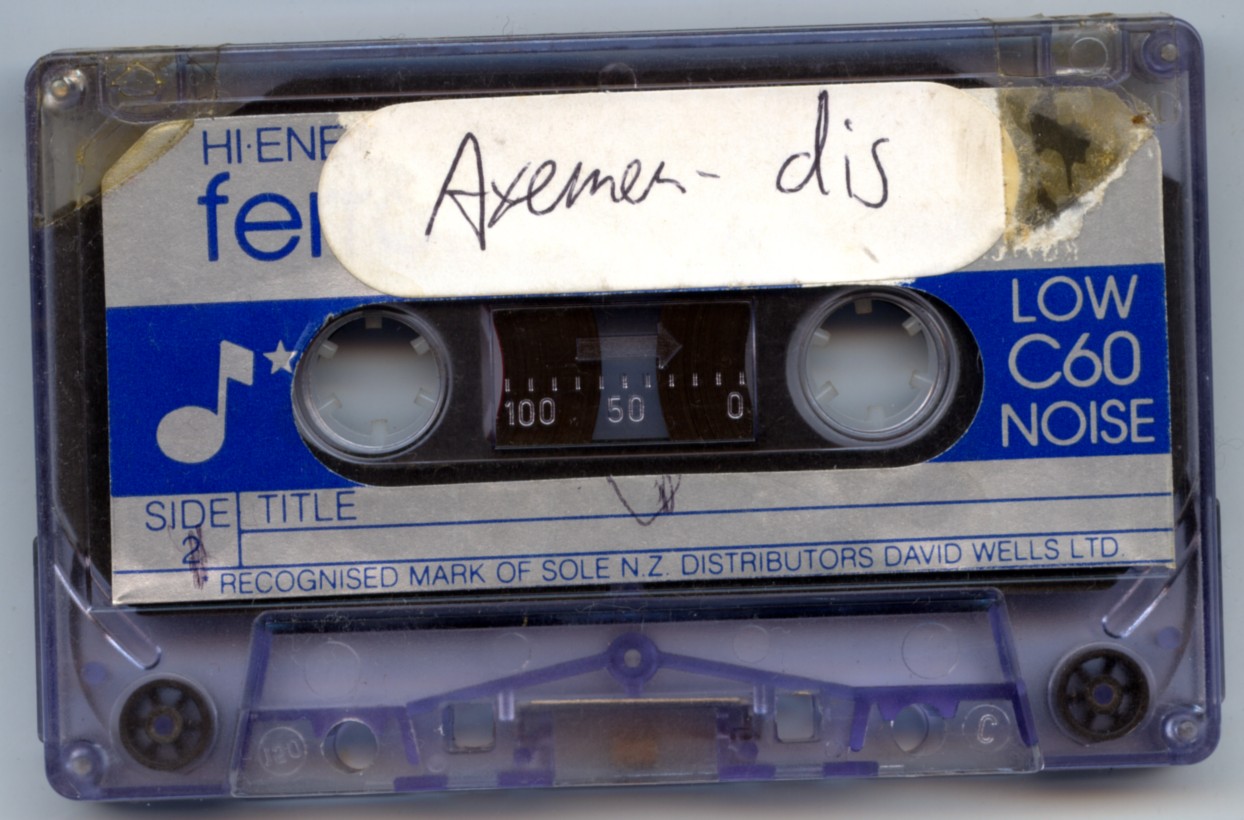 –undated, probably from Christchurch practises late 1984. Presence of saxophone and graphic equalizer are big time-clues, plus references to beer & god, plus the other side of the tape features the song “the panther of the suburbs” whose lyrics Steve channeled in trance-state following A SCAR IS BORN sessions, mid-84. 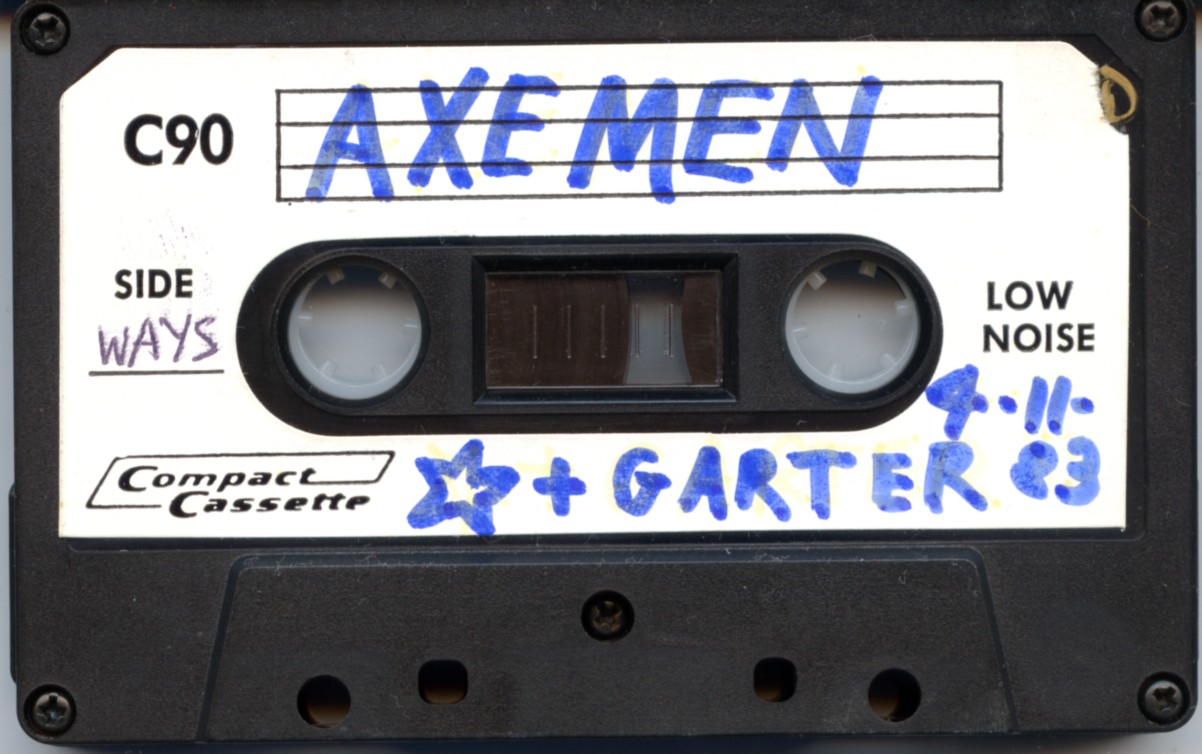 —live at the Star & Garter in Christchurch, 4 November 1983. This is around the time of the MICK’S DANCEFLOOR (MIX) sessions, and Mick himself, M. S. Agro, plays bass with us for the first of a whole bunch of great gigs. 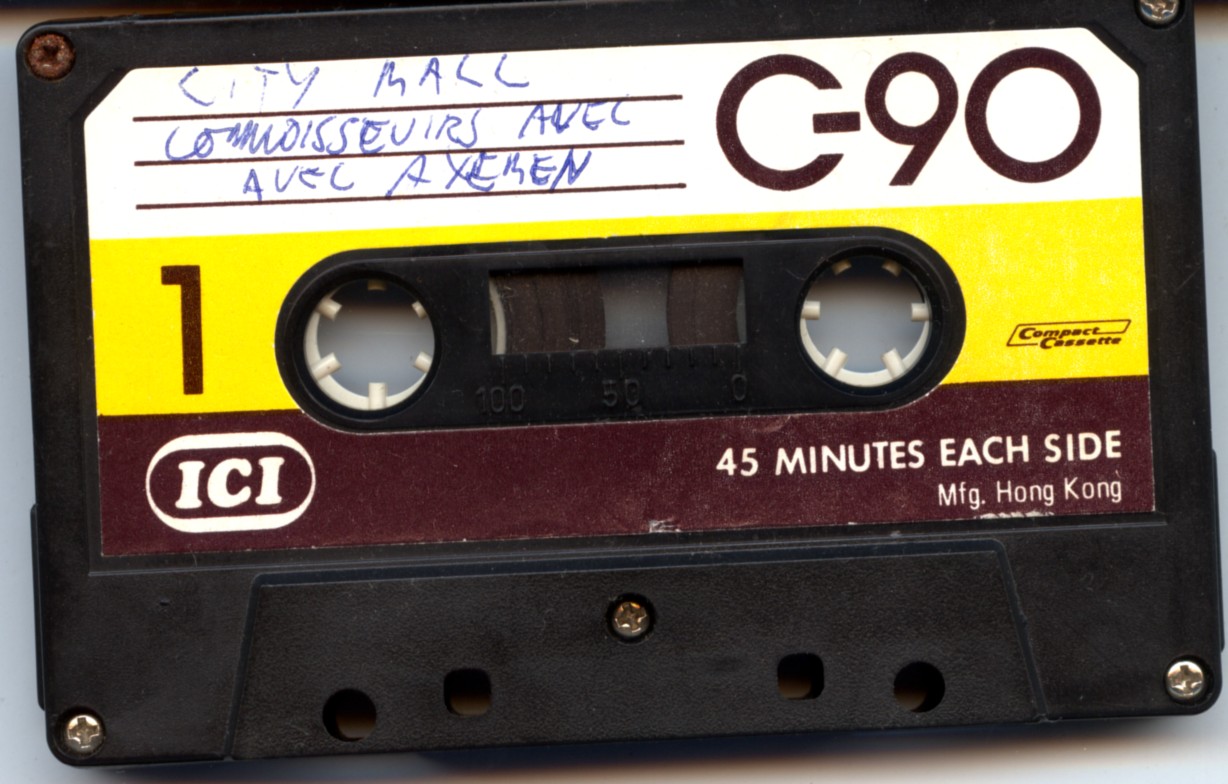 –live at Christchurch City Mall, c.1984. Sounds like there’s a clarinet on this too so likely features members of the Axemen marching band who did stuff up and down Colombo Street. While marching. In a band. More from Live at City Mall 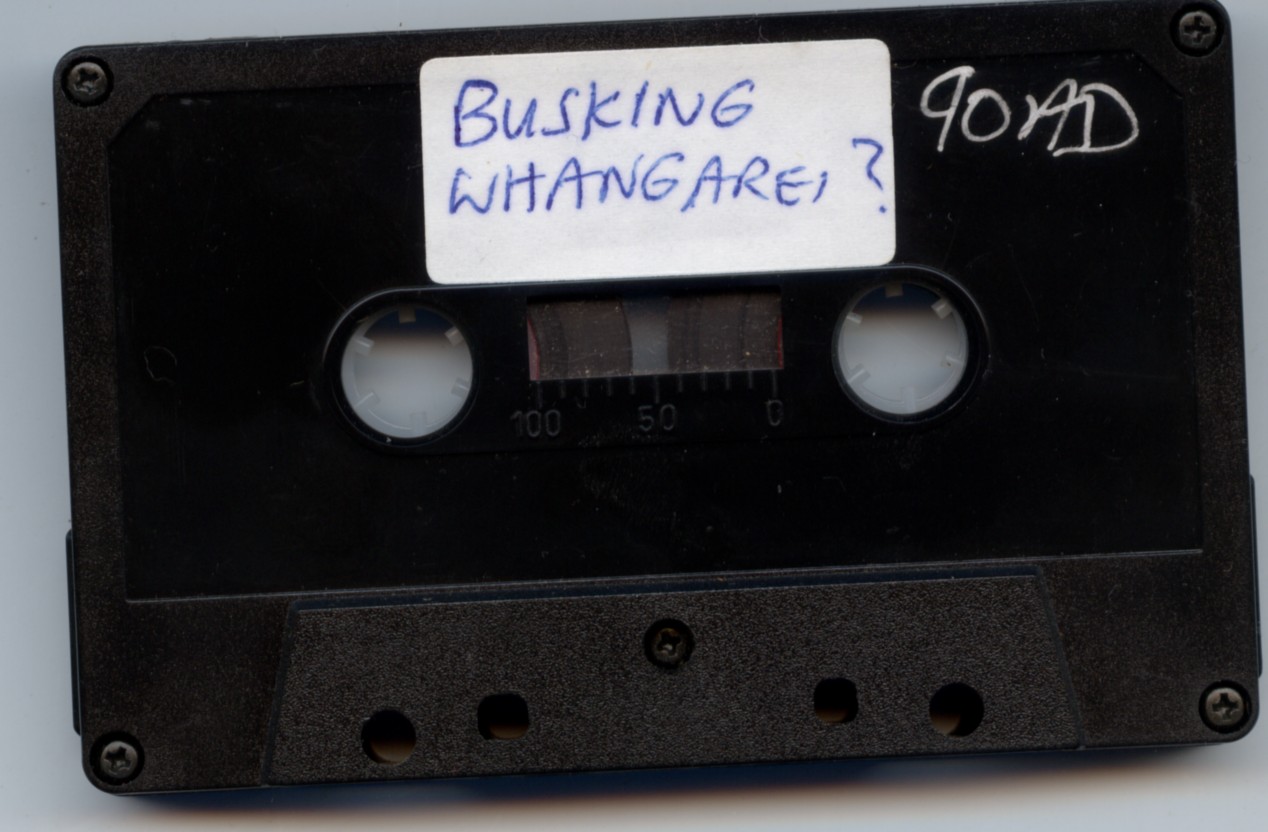 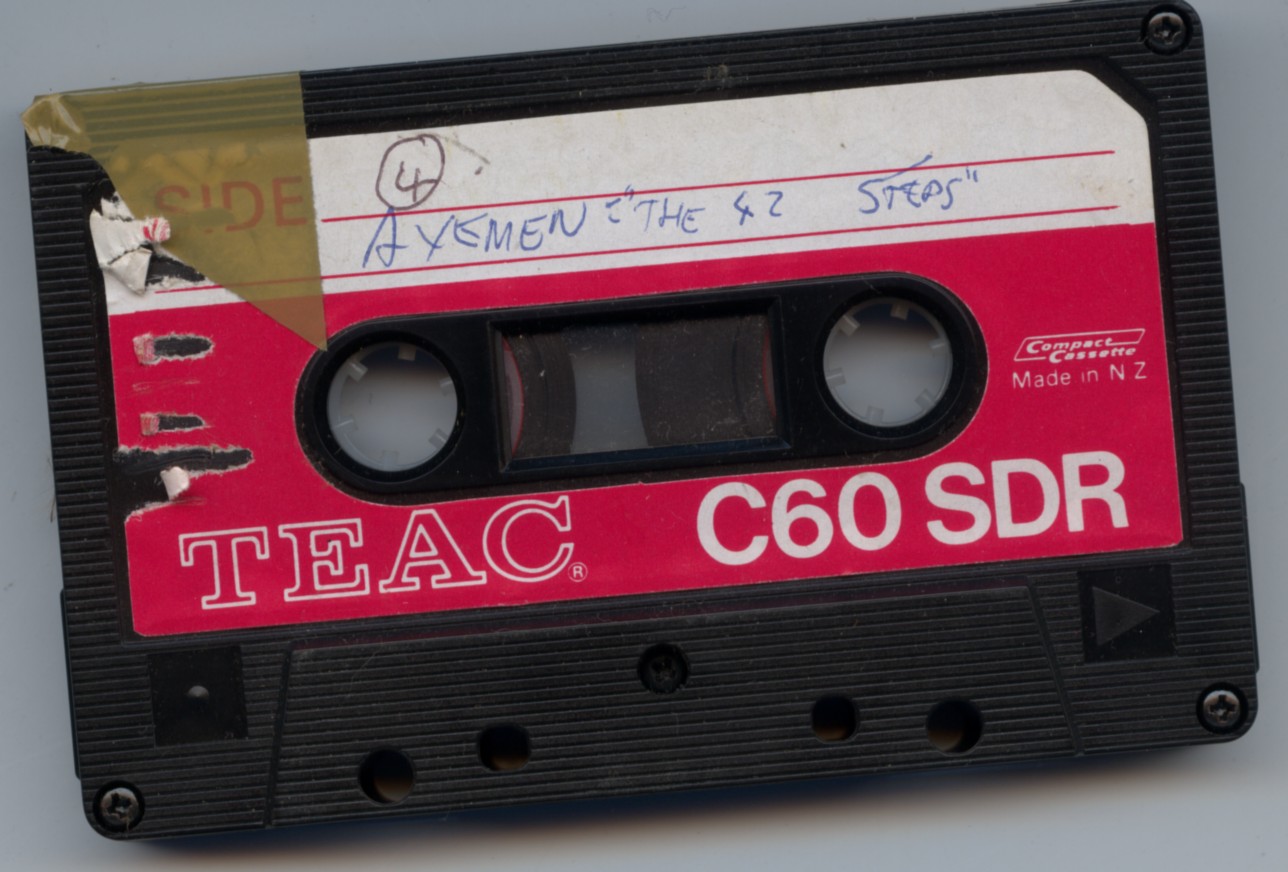 FREAK OF THE WEEK (from behind) 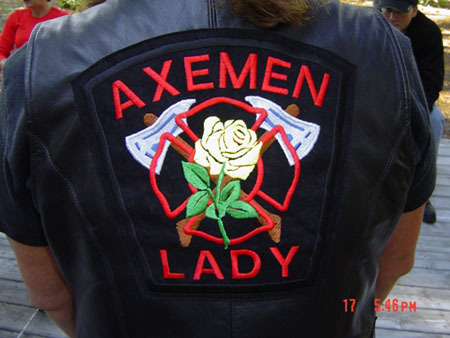 7 thought on “Escape from the Planet of the Tapes”