William Daymond: “This has been a long time in the making but The Flying Sorcerers debut release is now available. We have set it as “name your price” on bandcamp but it will only be like this for a few days so those curious should get in quick.” 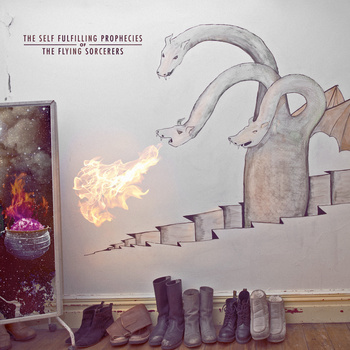