Friday, November 6,at The Lounge on Elm Street

In what’s likely to be remembered as one of the best Dallas shows of ’09, Los Angeles’ Health and Ohio’s Times New Viking will share a bill in town before heading off to Austin for Fun Fun Fun Fest. And, for each of these acts, 2009 has already been a good year. For Times New Viking, 2009 has seen the band release its second post-Stiltbreeze Records album on Matador. Health, meanwhile, released Get Color as a follow-up to the band’s brilliant 2007 self-titled debut. And since both bands’ records have garnered enough positive reviews that they seem destined to pop up on many a best-albums-of-the-year list, it’s fitting that the show would also feature a local act of the same caliber.
To help open the show, show promoter Parade of Flesh has booked Denton‘s Teenage Cool Kids, which has just returned to the region after a three-month international tour in support of Foreign Lands—the band’s best work to date and a clear front-runner for best local release of 2009.
All three acts are known for their unforgettable, kinetic live shows, so the bill’s already an explosive powder keg of a night even without adding Kiwi-pop/punk act Axemen.
===============================================
Reprinted from: http://philmangone.com 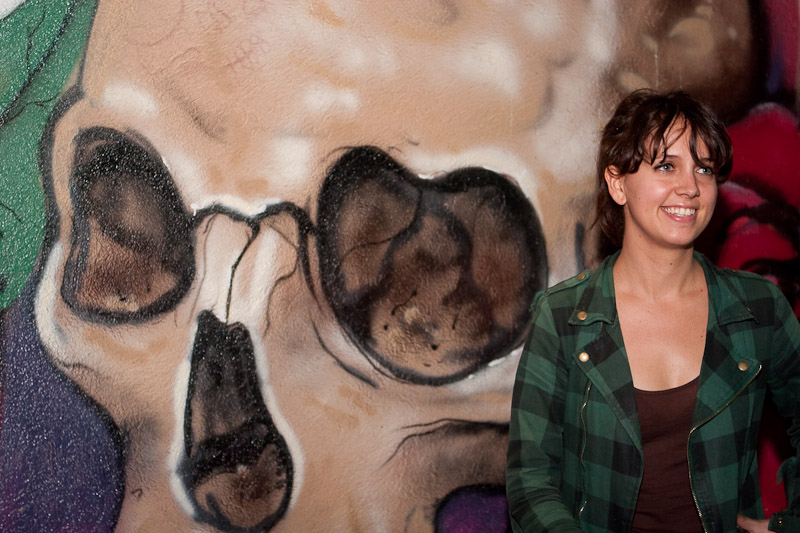 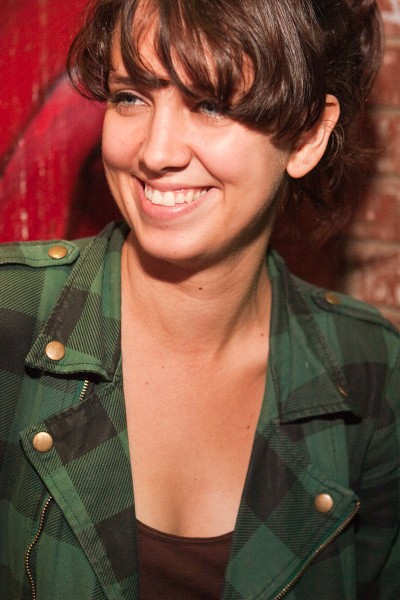 Great night of live music at the Lounge on Elm Street in Dallas. Parade of Flesh presented Health, Times New Viking, The Axemen, and Teenage Cool Kids. Times New Viking was kind enough to do a post show photo session.

…Then two days later I made it out to The Lounge on Elm, which is becoming one of the better local venues for good punk/garage/psych underground happenings, all three genres The Axemen embody every aspect of without even trying. They’re just naturally weird. I was shocked to find that they and Times New Viking had piggybacked onto Health’s bill at The Lounge. Auckland’s Axemen are living legends and a first wave Flying Nun band to boot. Lead guitarist Bob also has an amazing indie pop type band named Shaft that you probably ought to hear sometime if you like your 3Ds and Clean records. The Axemen are an altogether more skewed and scuzzier garage art punk slop concoction closer in line with earlier Pere Ubu, Public Image Limited and New Zealand’s own Scorched Earth Policy, though you could say that The Axemen have an even more absurdist wit than all of the above. Just wrap your ears around the Siltbreeze reissued Scary: Part III 2Lp to try and figure it all out. It’s ugly. It’s beautiful. It just might make you piss your pants. Live these old goats kick out a raucous punk snarl that had me thinking Stooges one second, Beefheart and Wire simultaneously the next. Absolutely pummeling stuff that sounds right at home in the state of The 13th Floor Elevators and Red Crayola. Times New Viking tore it up as well with what amounts to probably the best gig I’ve seen by them to date…