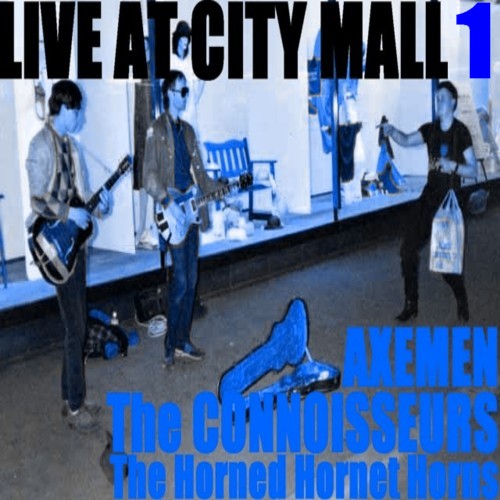 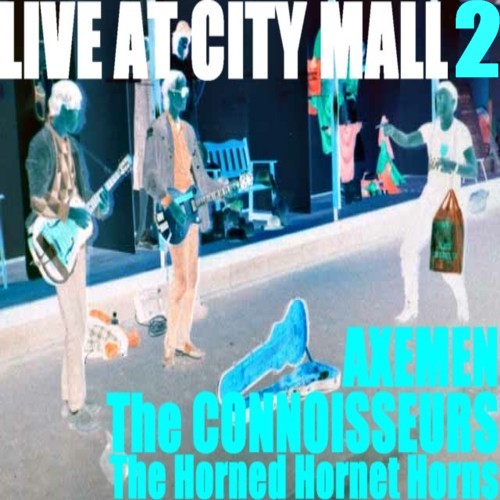 There You Go (Johnny Cash)

LIVE AT CITY MALL notes
These songs were definitely recorded on a Friday night, the 19th, before the Saturday of the Band Rotunda Free Festival, whenever that was (May? June? July?), at City Mall in Cashel St, Christchurch, 1984 (that information unavailable at the times of THIS & that previous post). On Volume 1, the first four songs are the Axemen busking at one end of the Mall. Note that the version of “The Message” included here is about 6 minutes longer than that one posted previously, and “Untitled By Unknown” is a new mix. Notice Gary Scott noticing cops at the end of “Axemen, Dogs, Cops.” I noticed that – nice of you to notice – steve Hear Stu Kawowski briefly note the date & introduce The Connoisseurs (having discovered them after marching up the other end of the Mall) who play the next four songs accompanied by the Al Right-Gary Scott-Pete Hall Jones Horned Hornet Horns horn section. By the time the songs on Volume 2 were recorded, literally moments after those on Volume 1, the non-horn-toting members of the Axemen had “changed” their “minds” about rumbling with the country and western Connoisseurs for poaching their blowers, and instead passed around the coffee wine & joined in for 8 more fine examples of City Mall-style busking magic. ALL SONGS IN STEREO. The cover photo, almost certainly by Stu, shows Doug & Rent Hamilton playing pentatonic scales in a brave attempt to shield their sensitive nether regions from McCabe’s out-thrust disaster-finger.