US label Spacecase Records is proud to announce they will be releasing the next Axemen 12″ LP – just as soon as it is recorded! Axemen spokesperson Stevie McCabe, speaking from his beach retreat at Te Puru, Coromandel Peninsula, stated: “Me and the lads are over the moon about the Spacecase deal – we can’t wait to record the new material in Wellington later this month!”

The single will feature new material and the 12″ track-list will be finalised after the recording sessions later on this month (February).

“We’ll be recording in the studio and at a special free live recording party at the Mighty Mighty on Wednesday 27th Feb – we’ll use the best of the best of the recordings and we hope to do some writing as well – all in all its going to be super-intense” enthused McCabe. 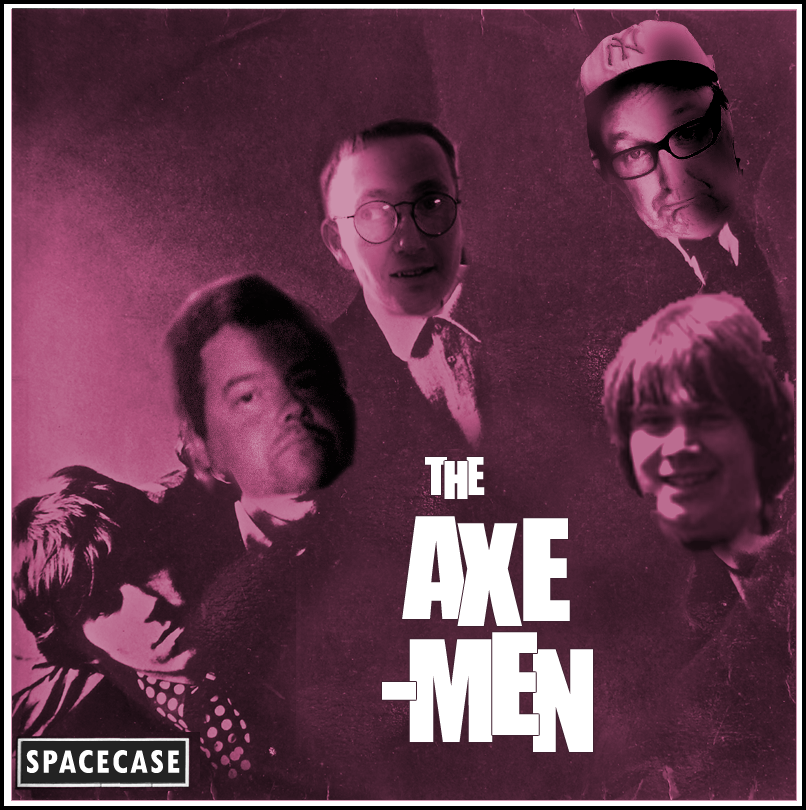